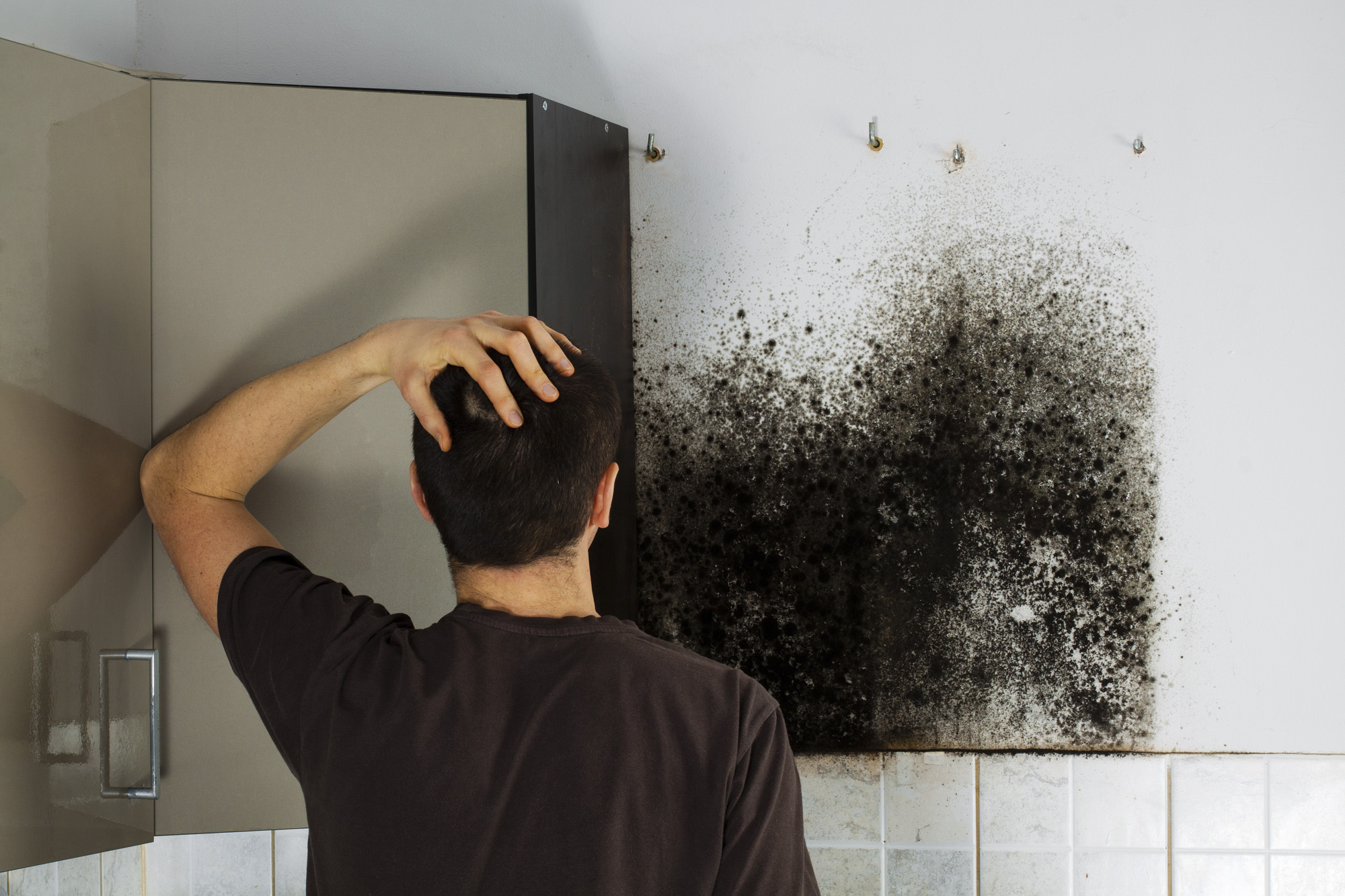 Fire and smoke damage is often extensive, reaching well beyond the blaze itself.  That includes water damage.  Smoke damage is usually a large part, if not the major portion, of fire damage so let’s consider exactly what it is before considering smoke cleaning and restoration.

First, let’s make some distinctions.  In a major blaze heat alone can cause warping and discoloration.  That’s not smoke damage.  Out of its thousands of compounds, hundreds are toxic, acidic, or odor-causing.  Some are truly gasses, but visible smoke is microscopic particles suspended in the air.  When the settle on various surfaces that’s soot.  And that’s what causes smoke damage.

Smoke does more than stain and smell.  Its toxic ingredients, visible and invisible, are harmful to people and pets.  And those health hazards can linger for days.  It also contains acidic compounds that corrode metals and etch glass.

Traveling through open air and duct work, smoke’s toxic gasses and fine particles reach inside closed closets and dresser drawers.  It can travel far from the blaze, and settles mostly in cooler areas such as behind drapes or blinds as well as inside walls and other building cavities. Those particles are usually ionized so they’re also electrostatically attracted to various materials, especially vinyl.

Here’s a timeline of how smoke damage progresses if the right smoke damage cleanup steps aren’t taken as part of your fire damage restoration.

Smoke odors can be extremely difficult to remove.  The heat of a fire, especially when combined with the high humidity resulting from firefighting, opens up pores in materials such as wood.  Those pores close with a return to normal conditions, trapping odors and toxins inside.  Smells can linger for years, perhaps a century.  It’s claimed that documents from the 1906 San Francisco fire still smell smoky.

Proper cleaning and restoration is a highly technical effort.  It becomes more difficult with time, even for certified technicians, as smoke’s compounds penetrate more and more deeply into walls, carpet, and furniture.

One of the first tasks in the fire restoration process is protecting people from toxins.  That includes setting up isolation barriers between damaged and occupied areas, using air scrubbers and ventilation, and the use of personal protection for workers (such as as nitrile gloves, goggles, face masks, respirators, and full clothing).

Smoke is physically removed using wet sponges or dry sponges for hard surfaces, depending on the surfaces and the type of smoke (such as dry for oxygen-rich fire or wet for oxygen-starved blazes).  Although you may have heard about using vinegar (a kind of acid) as a home remedy for smoke odor removal, most cleaning is best done with specialized alkaline detergents.  That includes laundering clothes and curtains.  Upholstery and carpet cleaning should begin with vacuuming using micro-filter HEPA equipment.

Soda and dry-ice blasters use strong jets to quickly remove char and soot from building surfaces.  They can also rescue structural elements with as much as 1/4 inch of char.  Drywall can often be saved, provided smoke hasn’t gotten in behind it.  But the foam padding under laminate flooring as well as attic and wall insulation must be replaced if they’ve been affected.

At The Molecular Level

Counteractants are usually used as part of the cleaning regime to chemically neutralize odors and other harmful compounds.  Ozone generators produce a gas that safely penetrates anywhere smoke can and break about odor compounds.  Thermal foggers re-open the pores of wood and other materials to that trapped compounds can be neutralized as well.  Together these technologies permanently eliminate smoke odors.

Basic homeowners policies should cover fire damage, including ash, soot, and smoke removal.  But there’s a catch.  That’s only if the right prevention steps were taken in the hours and days immediately after the blaze.  Otherwise secondary damage won’t be covered. 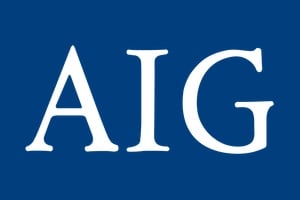 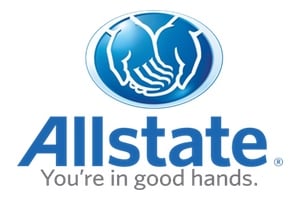 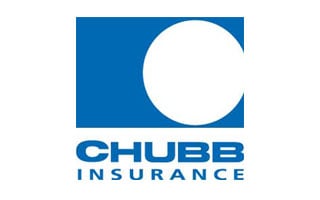 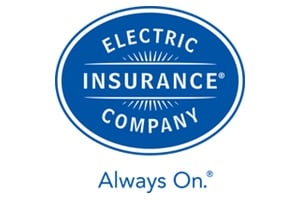 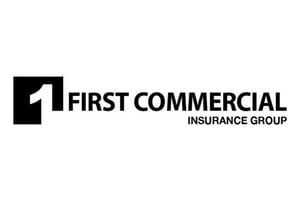 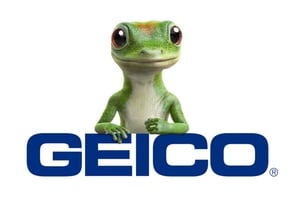 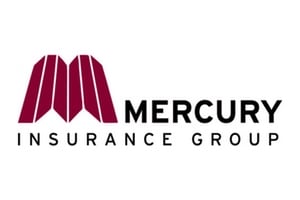 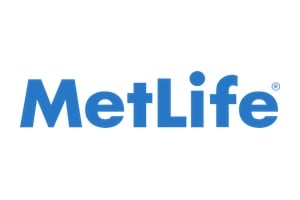 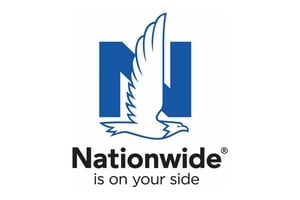 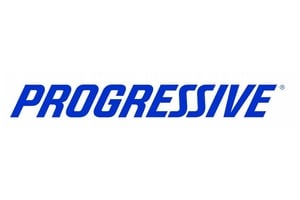 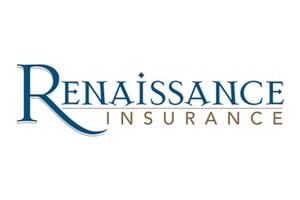 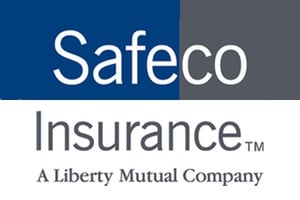 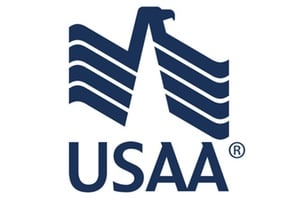